With the publication of the last major chapter of my thesis in Molecular Systems Biology, I’m happy to finally be able to put the full text of my thesis on this website.1

My PhD thesis was called “Multiscale analysis of infectious diseases: integrating omics and clinical informatics data into patient care” and I wrote it under the dedicated guidance of Andrew Kasarskis, PhD, my thesis advisor. It was a dissertation comprising exclusively computational work. The motivating premise is that “big data” on infectious diseases are becoming more prevalent, and we should attempt new and ambitious methods to combine these data to solve urgent problems affecting our patients. Some examples of these new data sources are:

Some of the problems that I tackled in this thesis were:

To read the thesis, you can:

I’ve also put the source code for typesetting the thesis on my GitHub. 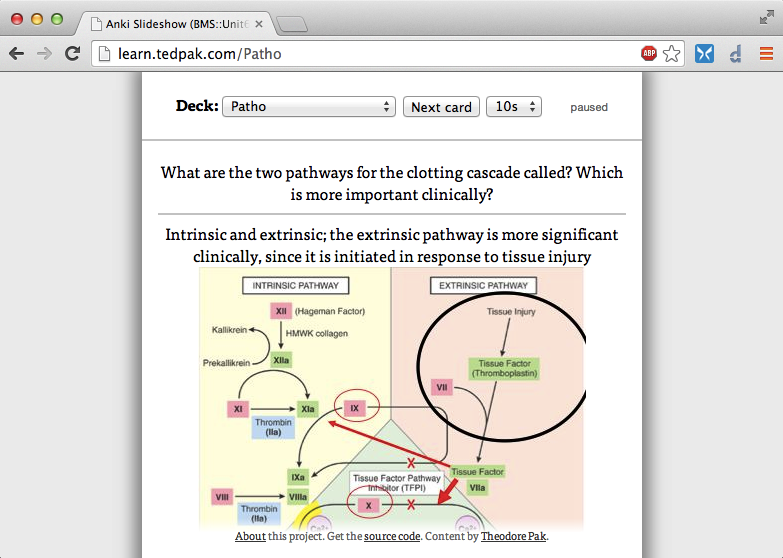 The First Year At Icahn School of Medicine at Mount Sinai

I was happy to be featured in a video produced by my medical school about life as a first year student here.

Since it was filmed throughout the entirety of first year starting from the white coat ceremony, and now I’m knee-deep in the second, it’s interesting to look back and remember snippets of how it all went down. It was shot in a hands-off style: besides coordinating when the crew would be where, and the “debriefing” interviews, we as students pretty much did our thing and the cameras rolled.

The video is sincere about the culture and mission of the school, with the essence of our experience as first-years conveyed quite honestly. There are a lot of special things about Mount Sinai that I’ve already discovered in the short time that I’ve been here. Most of all, what makes Sinai especially great are the students and faculty here, and I was happy to see the video let the students’ thoughts and personalities speak for themselves. Ultimately medical education is about the people around you, so you should never underestimate the impact of a happy and well-rounded student body.

Hopefully applicants see the video and get a more personal sense of what Sinai is like. If you’re applying to Sinai and are interested in anything that you saw or heard about, feel free to email me!